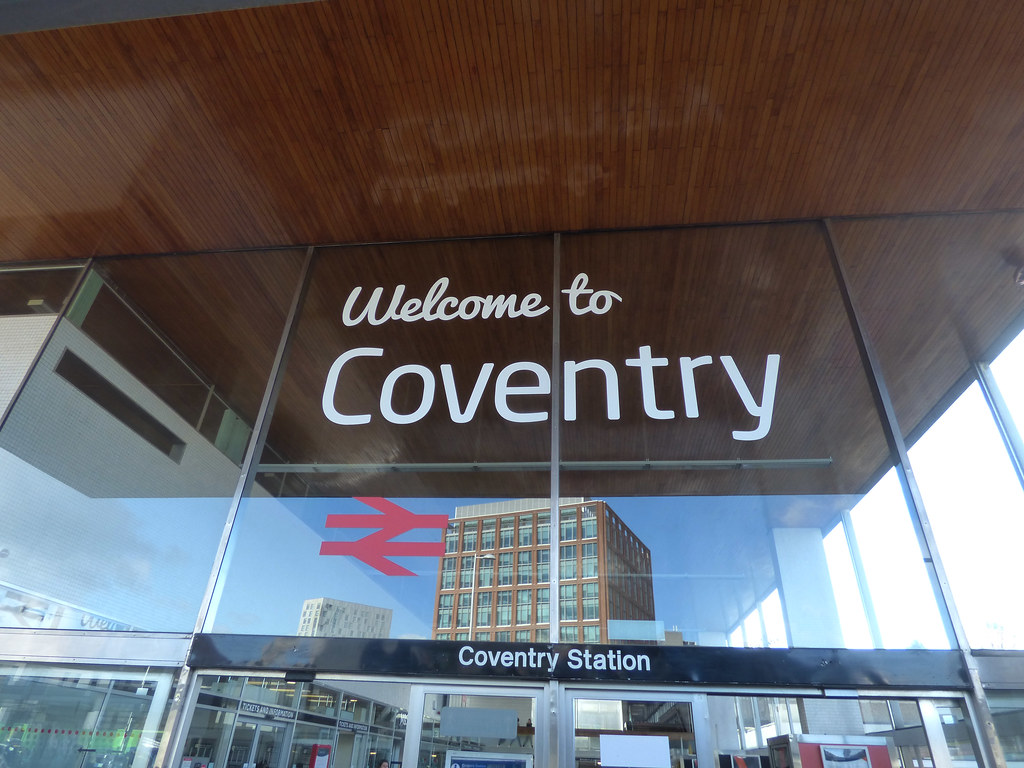 I have always been interested in people’s overall wellbeing but developed particular interest in mental wellbeing when I was trying to integrate into my community after arriving in the UK ten years ago. I had a mental breakdown and was offered counselling therapy but attended only one session because I could not relate to the therapist and didn’t think she understood me. Once settled I volunteered with Coventry Refugee and Migrant Centre (CRMC). Here, I witnessed beneficiaries take counselling sessions and disengaging after two or three sessions. This puzzled but inspired me to study Psychology so I enrolled into the University of Warwick to study the subject. While studying, I volunteered with Coventry and Warwickshire Mind in their Improving Access to Psychological Therapies (IAPT) department. I witnessed individuals getting better after a few sessions but access to this service by Black Minority Ethnic (BME) communities was next to zero. These statistics were maintained in my job at graduation where I worked in the housing department of the same organisation providing support to individuals experiencing mental health problems. This puzzled me further so I decided to explore the refugee/migrant journey and enrolled for a post graduate course at the University of Warwick. I studied extensively on refugees and their rights on their International Development Law and Human Rights programme. This confirmed a refugee/migrant journey characterised by mental illness inducing events. My thesis investigated why recent female migrants experiencing domestic abuse do not seek recourse from the law and findings revealed intersectional issues that combine to create barriers to doing this. This left me wondering whether the same applied to seeking help for mental health problems by the BME community at large

Sadly, on arrival to the UK, asylum seekers, refugees and migrants are met by a hostile environment where they face inequalities across all indicators of economic and social wellbeing. Many of them occupy positions of disadvantage. They have higher rates of unemployment and if employed are over qualified for their jobs and face discrimination, live in poorer housing, report poorer health, and have lower levels of academic achievement. In the UK, it is established that mental health problems are more common among BME communities than they are in the general population. Evidence suggests they are disproportionately detained under the Mental Health Act 2007 and usually come into contact with mental health services through the criminal justice system rather than the general referral system. People from BME communities are also known to be confronted with ethnically based prejudice and discrimination by health professionals thereby having poorer experiences of and outcomes from mental health services. There is evidence they present at crisis point which suggest an unwillingness to engage with mental health services. Historically, people from minority ethnic communities are known to be under represented in health research and hence, most interventions are developed for mainstream societies. This precludes the understanding of their health needs thereby having a negative impact on the development of effective services and interventions adequate for them. 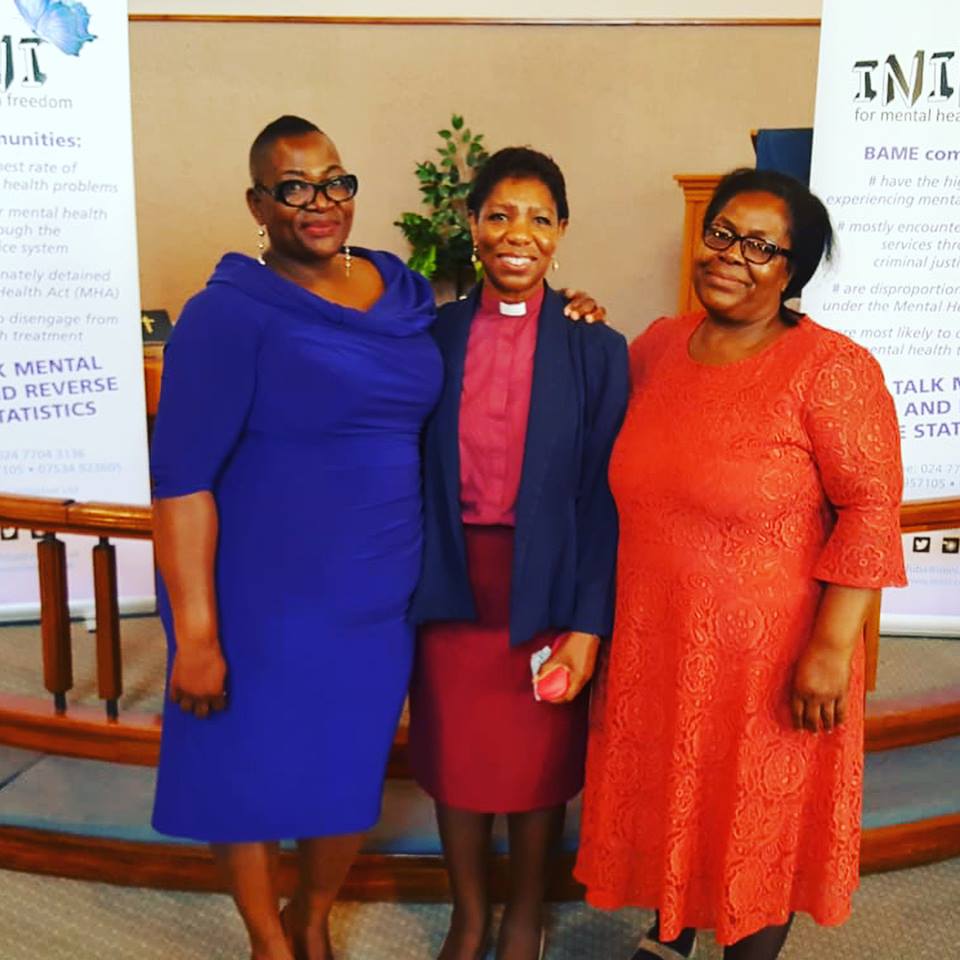 My thesis for my post-graduate course researched reasons why recent immigrant women living in the UK who are experiencing domestic violence do not engage the law and it was at this time when I realised that in the UK, mental health problems are more common among BME communities than they are in the general population, that BME communities are more likely to disengage from mainstream mental health services, encounter mental health services through the criminal justice system rather than referral from GPs and are disproportionately detained under the Mental Health Act. I work for a mental health service provider and truly access to this service by people from BME communities is next to zero. This inspired me to set up an organisation that would stop mental ill-health in BME communities before it stops them so I approached my colleagues Susie Brennan and Margaret Msimbe who both have a wealth of experience in health and social care, particularly mental health and Inini Initiative Ltd was born. 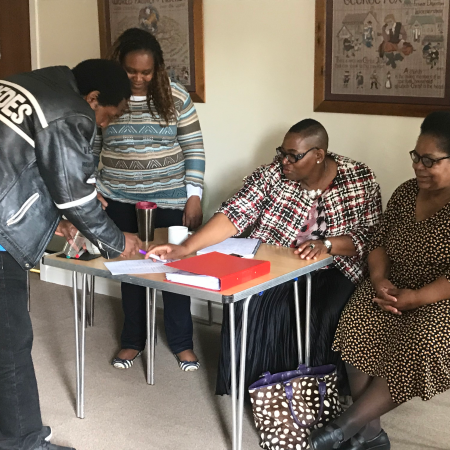 We monitor and evaluate all our work to ensure our work:

Our core values underpin everything we do, the way we work and how we deliver our services.  These are:

Inini strives to take the best approach to serve our clients individually or in groups and workshops.

More info
We use cookies on our website to give you the most relevant experience by remembering your preferences and repeat visits. By clicking “Accept”, you consent to the use of ALL the cookies.
Cookie settingsACCEPT
Manage consent

This website uses cookies to improve your experience while you navigate through the website. Out of these, the cookies that are categorized as necessary are stored on your browser as they are essential for the working of basic functionalities of the website. We also use third-party cookies that help us analyze and understand how you use this website. These cookies will be stored in your browser only with your consent. You also have the option to opt-out of these cookies. But opting out of some of these cookies may affect your browsing experience.
Necessary Always Enabled

Performance cookies are used to understand and analyze the key performance indexes of the website which helps in delivering a better user experience for the visitors.

Analytical cookies are used to understand how visitors interact with the website. These cookies help provide information on metrics the number of visitors, bounce rate, traffic source, etc.

Advertisement cookies are used to provide visitors with relevant ads and marketing campaigns. These cookies track visitors across websites and collect information to provide customized ads.

Other uncategorized cookies are those that are being analyzed and have not been classified into a category as yet.